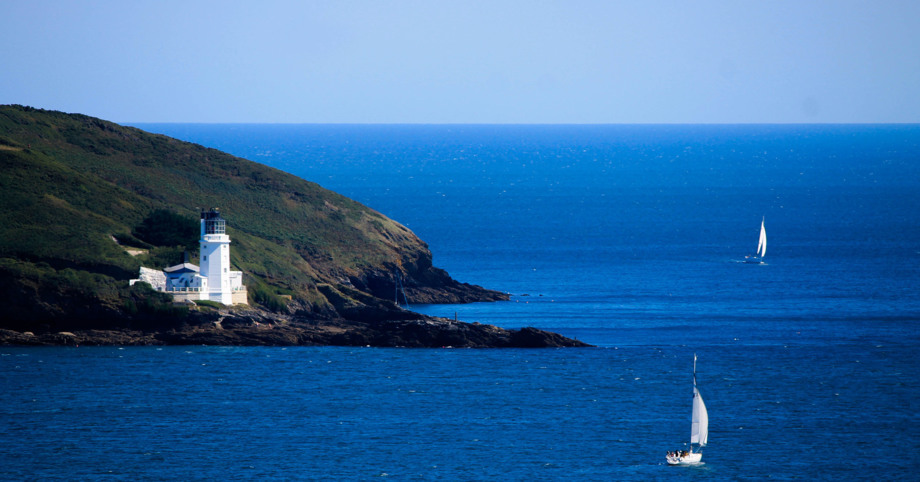 Nic Munro has been a Consultant Urologist at the Royal Cornwall Hospital Trust since 2009, and Specialty Director since 2012. He holds NHS clinics at Truro, Penzance & Falmouth and operates at Truro and Penzance.

He sees private patients (The Cornwall Urology Clinic) based at the Ramsey Duchy Hospital, Truro. He also sees NHS patients referred to the Duchy via "choose & book" referrals from their GP.

He undertook core medical and surgical training in London, Winchester, Oxford and Brighton. And became a Fellow of the Royal College of Surgeons of England in 1998.

He received Specialist Urololgy training in Yorkshire, including 3 years at St James' Hospital, Leeds. He received FRCS (Urology) in 2007 and completed training to enter the GMC Specialist Register as a Consultant in 2009.

In 1999 Nic was awarded the Royal College of Surgeons Simpson Research Fellowship followed by the British Urological Foundation/ GlaxoSmithKline Scholarship in 2002. He undertook a 3 year research program at Cancer Research UK, Leeds and was awarded a PhD in 2006.

He has presented at national and international conferences and published book chapters and academic papers. He was awarded the "Best Abstract (Bladder Cancer) Prize in the American Urological Association Meeting 2002 and the British Association of Urological Surgeons Silver Medal in 2005.